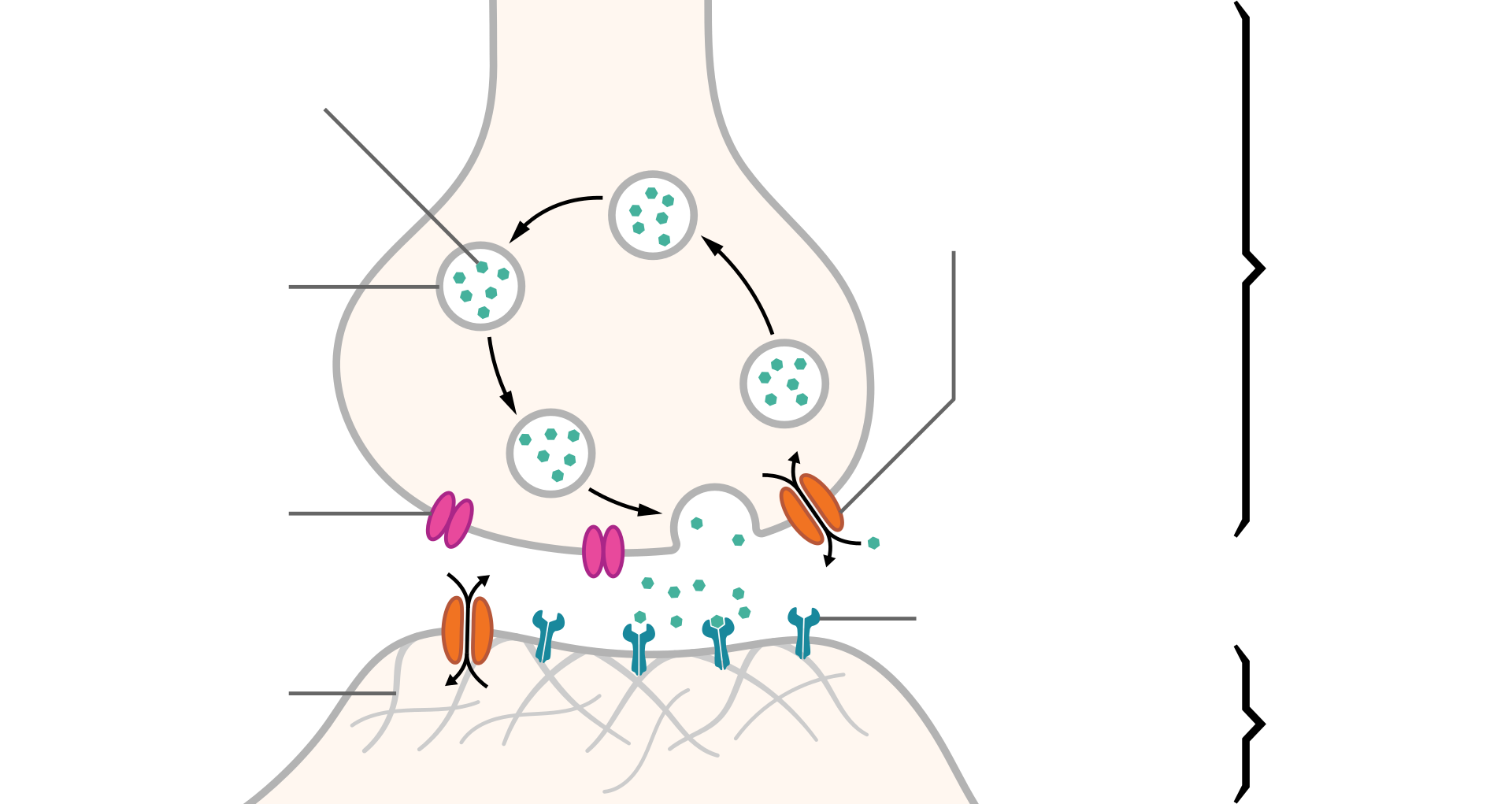 ‘Brain fog’ slows the thinking process to a standstill. Other than the passage of time, is there anything else you can do to get rid of it?

I call it ‘Mental Dialysis.’

‘The passage of time’ simply means to keep doing what you’re doing, at less and less brain efficiency, until it’s time to go to bed – and hope for better tomorrow.

Brains are live things. They think and messages go to and fro in an odd manner: along a nerve fiber, the conduction is electrical; when you get to the end of the axon, the leap is made across a synapse, and that leap is chemical – a release and diffusion and reception on the other side of neurotransmitters; the next never goes electrical again; and so on until the message reaches its intended target (a memory cell, an action cell, a pain sensor, a happiness sensor…).

Well, mine don’t work very fast much of the time. My guess would be that the part that is messed up is at the synaptic gap, and has to do with any of the parts of the transmission process, from creating and releasing the little burst of neurotransmitters, to diffusion across the gap, to the speed with which the receptors can process the chemical message.

One of the things that affects this process is whatever synaptic fluid is IN that gap, and what it contains.

Normally, the fluid is scrubbed of ‘the products of thinking’ on a regular basis, cleaning the fluid of extraneous debris, so the neurotransmitters can float across again.

CFS brains can have trouble at any of the three steps. I don’t know if production of neurotransmitters has as much trouble in the CFS person as production of energy from food – but I think that is not the problem, as my lack of energy is continuous, and I have no aerobic capacity (where the process speeds up because the demand does).

But I’m pretty sure that the debris is not removed nearly as quickly from the CFS brain/synapse fluid as in normal people.

Possibly there is inflammation (it’s been theorized inflammation in the brain is a continuous state for us), and the physical SPACE the fluid occupies is such as to make cleaning it take longer because the fluid can’t move around well.

And one of the interesting things that went through my Science News recently was a report of mice who got examined when they were so relaxed they fell asleep – and noticing that their brain cells shrunk a bit, and the spaces between got correspondingly larger, and – the important part – debris was cleared away from the fluid FASTER.

How does extreme resting help?

I think that’s what’s going on during my ‘naps.’ I am doing two things simultaneously:

1) not putting any MORE debris into the fluid, because I shut down thinking, and more importantly, sensory input such as visual and auditory information, and physical tasks which the brain runs such as getting around and using your motor skills, which create a lot of brain debris and uses a lot of your brain’s capacity (think of shutting down several programs on your computer because the one you want to use seems to be running slow if the others are in the background, chewing up CPU time), and

2) giving the brain more room for the fluid, and no competing processes to catching up with the clearing away of debris (a lower level task than thinking or looking).

I call this my ‘mental dialysis’ time: no input plus conditions which promote dejunking.

I ALWAYS wake up/get up from these ‘naps’ with more capacity than I had when I forced myself to lie down (what adult likes being forced to take 3-5 naps a day?).

After mental dialysis, the brain works better – for a while

SOMETHING has happened, and I can now think MORE clearly than when I lay down.

We do some of this every night during sleep, but then wake up and overload the system just by figuring out who we are and what we were doing yesterday and what we have to do now and tomorrow and we’re hungry and we have to get moving…

In computer analog terms, I stop running all but the essential programs, and let the CPU run all its little cleanup programs and memory reclamation and reorganizing and cache cleanout and… that are usually in the background and need to be rolled in and out when there is a little bit of free time.

And then my brain/computer is more efficient – for a while.

And why is this so hard to use?

Because I’m an adult, making decisions with a brain that is tired and in no mood or capacity for more decisions.

The decision to go lie down and block out the world, JUST as it seems I might be waking up (a lie), and only because 2.5 hours have passed, is counter-intuitive – even after 27 years of battling CFS (not quite as many of knowing how the mental dialysis works). It sounds like this to my inner child: “Why do I have to go to bed? It’s too early, and all the other kids are still out playing.”

I’m working on it (my attitude). It’s nap time. See you all later!

*Image is from Wikipedia article on synapses, Creative Commons license.