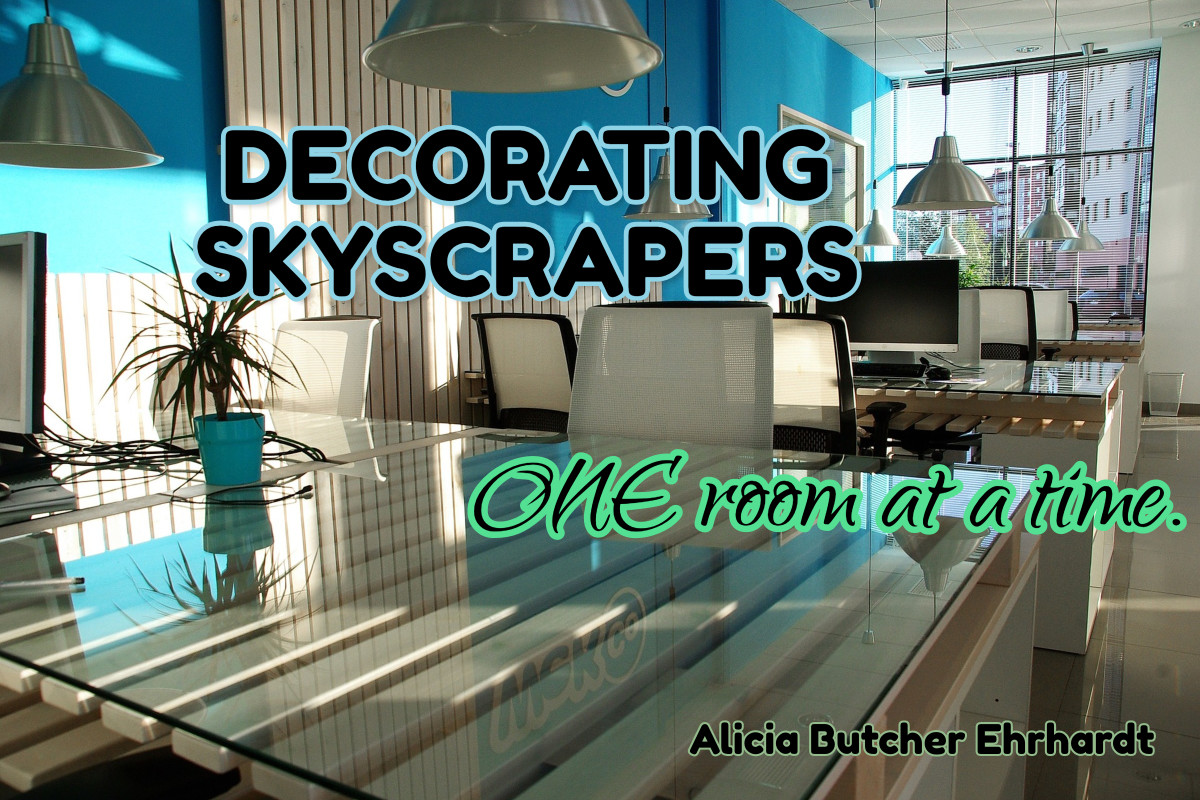 Doing my visits to my favorite blogs, I ran into a new post on Maverick Writer (recommended because has such novel ways of looking at writing) about a writer for whom the hallowed three-act structure, re-examined, provided new insight.

Catana writes in a number of fantasy sub-genres, and we’ve had some interesting conversations about many topics, but I didn’t realize until this post that she’s a dyed-in-the-wool pantser (at least I think she is, from the posts and her comments).

I always find it fascinating when someone tackles long-held beliefs and finds something usable in the opposite to what they’ve assumed, whether they change or just incorporate some of the ideas, because writers, especially older writers like me, NEED to do that and remain flexible and open to ideas.

I, myself, can pants for as long as maybe ten or twenty pages (which need revision). I have to work hard sometimes to bring my own posts into some kind of logical format before I send them out into the void, some days more successfully unified than on others.

Structure is how I manage to write

For me, with the brain fog and the CFS, who can’t remember from one day to the next sometimes what she had for breakfast, structure is critical.

I’m very aware other writers can hold their entire book in their head. I might have been able to do that now had I not gotten sick, but that ship has sailed (I routinely carried an awful lot of subroutines in my head when I programmed, and their connections, so it’s not too farfetched).

But I can’t. And, to tell the truth, it’s an awful lot of stuff to carry around.

She’s giving it a chance. I hope she finds some useful pieces, as the desired result is always a story that hangs together.

I was going to comment, and it got too long, so:

As for me, extreme plotter that I am

I live and breathe structure, because it FREES me from the plot after I set it up. Then I can concentrate on characters, and themes, and just the right amount of scenery, and language…

Today I was working on a scene which is pivotal to Book 2, even more than many. I started from scratch – the old rough draft is hilarious. But I knew why this scene needed to be here, and what would happen if it were not (the story comes to an abrupt halt). I knew who was probably in the scene – and it didn’t change the structure to make a few small changes there. The scene had no preferred physical location, as long as its aim was accomplished (and it is in Uttar Pradesh, India), so I had the fun of brainstorming – and came up with something I never would have thought of before that I think will give it a great punch.

When I got to my question on foreshadowing (every scene gets asked that question), I saw oooh! a perfect opportunity. In it went – because I know the foreshadowed event will be happening, and this will make it not seem to come out of nowhere. Moving an interaction from a later scene into this one – because the structure allows it – lets me add some conflict which actually affects the aim in a usable way.

Getting the whole to hang together

Otherwise, each one of the ideas that come to me while writing could be a dead end, and waste hours and pages, and mire me in mud.

I hate throwing away usable words, because I work hard now while writing the words to make them be good from the beginning. I toss lots of stuff – but compare it to the structure as I decide to toss (or move it elsewhere – after all, my brain gave me those words for a reason).

I think this one will be fine with around two beats, and the material is starting to organize itself into two piles that ‘go together’. Beats are my in-scene structure. Each scene needs a first and last line – which connect the scene to the chapter and the book. Within the scene I need (as per The Fire in Fiction) an outer and an inner turning point so the scene is coherent as a whole.

Anyway (nobody ever asks about structure, and you didn’t really ask, but I love it), when I start tomorrow, I will have all the sequins – and the costume cut out, and the assembly may take as little as a day (assuming my brain is on). Works for me.

Like making a collage: first I gather substrate and pieces, then I affix them where they please me, then I hang it where I always intended to.

Reader or writer, what is your gut feeling about books that do – and don’t have structure?

Stencil gets my thanks for making easy graphics possible. Give them a visit.

Check out PC’s reviews on Amazon – just got a sparkly new one!

7 thoughts on “Structure and me we’re old buddies”