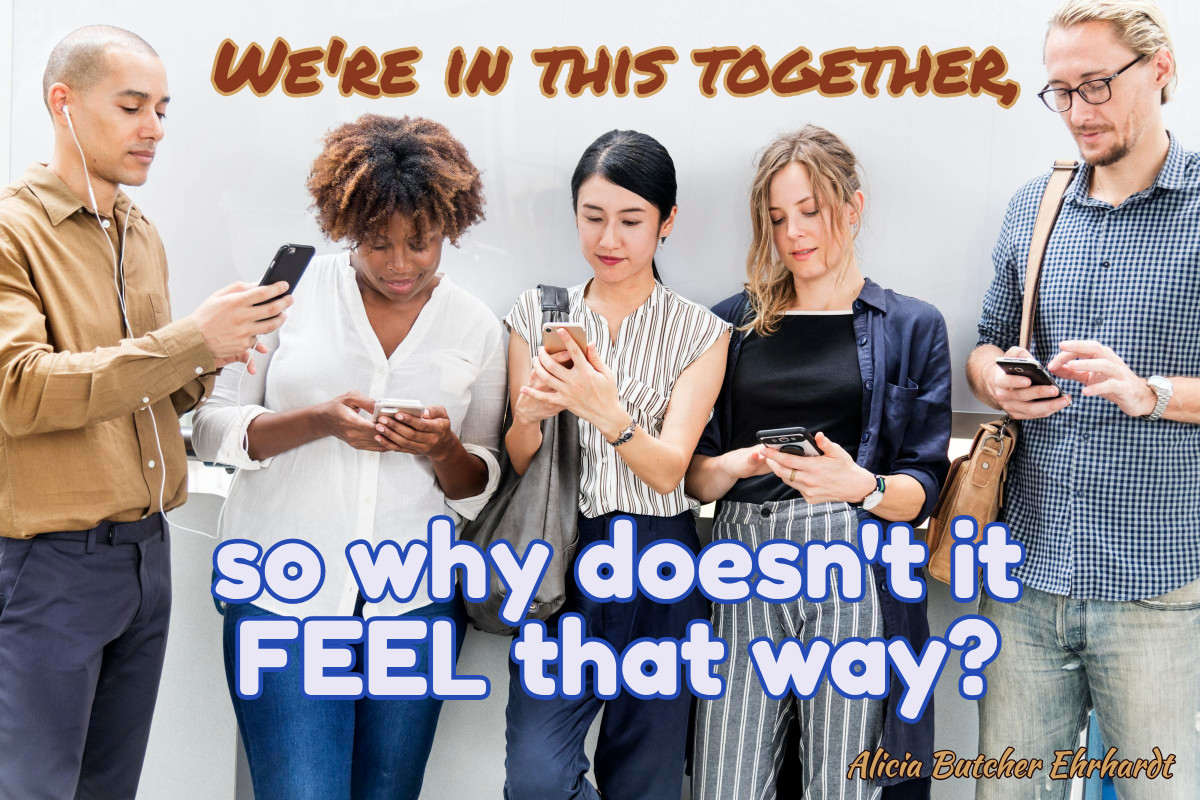 19 thoughts on “Seniors afraid in lockdown without being consulted”